How MS Fatigue Affects My Writing - A Short Essay 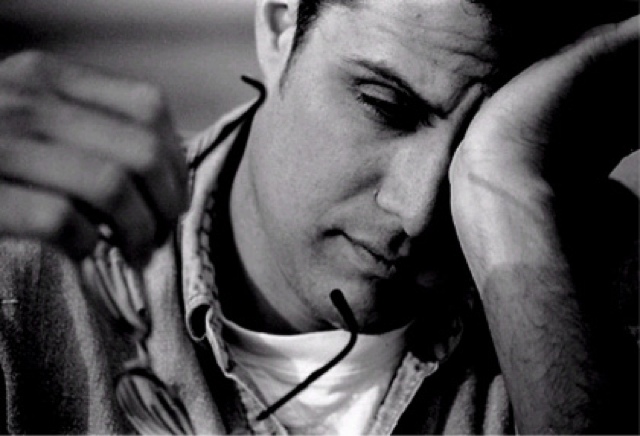 What Keeps Me From Writing?

My deficient brain is what most often keeps me from writing.

In the past, it was all of the usual excuses: I was studying, and then I was working, then I had a family and a child, then I was building a career, etc, etc, ad nauseam.

These days, my life is very different. I still have a family to care for, but I’m not working, nor building a career. Time is no longer an issue. I have plenty of time for anything I choose, so I indulge myself in something I always thought would come later in my life: writing.

However, the same reason that keeps me from working or from following my career will often keep me from writing too. There is something going on inside my brain that affects my thinking, and it’s a truism that if your thinking is affected, your writing is affected also.

Multiple sclerosis (the disease with which I have been diagnosed) is so called because, literally, multiple scleroses form in the brain and spinal column. Sclerotic, an adjective of the same root, means, among other things, hardened, stony in texture, unmoving, unchanging, rigid.

It is trying to think through my sclerotic synapses that most often prevents me from writing. My mind constantly has to take the long way round, pushing through foam and fog and dense clouds of doubt and uncertainty. Where once there was clarity and fluency, there is sluggishness and torpor; where once there were bright, vivid memories, there are black voids of nothingness, empty holes in my mind that frighten and disturb me.

It’s not constant. For some reason, sometimes my brain seems able to return to a semblance of its former self, and during these fleeting hours I dash out words with a juvenile enthusiasm, gaily plucking adjectives and adverbs and verbs and nouns from the darkest recesses of my memory and ramming them together in the most ludicrous and haphazard fashion.

But it always returns. It will again ache inside my head as I attempt to push through the morass. I press my brain and try to squeeze out words and meaning, but it dispirits and exhausts me. Struggling against it is in vain. With minimal exertion, my synapses seize and an impenetrable darkness descends, choking off thoughts and suffocating my words. I can do nothing but retreat to my bed for hours at a time, hopeful that when I wake the darkness will have cleared.

While it’s dispiriting to think about this (and even more so to verbalise it and put it to paper), it’s also encouraging. It’s a reminder that, even now that I have plenty of time, it’s still of utmost value, and must never be taken for granted. Minutes of clarity must not be squandered, nor hours or days of ability and energy. My time will be more focused – it has to be. That being so, I can resolve that my time will be more productive than it ever was, than it ever could have been, with my pre-sclerotic brain.

I wrote this short essay recently after the subject of what keeps us from writing was proposed at a writing group I belong to. I intend to write a longer, more general piece too, as MS fatigue is something that's hit me hard; as one of the most common symptoms of MS, it's something that hits a lot of people hard. It's also one of the most misunderstood symptoms. The word fatigue completely fails to convey the reality, making it sound synonymous with being tired, or a bit low on energy, etc. This essay, however, was an opportunity for me to try and describe, during one of my more lucid periods, what the fatigue is actually like and how it impacts on something I love: writing. I hope you enjoyed it.
Posted by Eddie F at 14:35